We are now 11 weeks into the pandemic restaurant/brewery shutdown, and most restaurants and breweries are still poised to open their doors as early as next week after this week’s quite spontaneous patio soft-opening announcement. With true indoor opening dates as well as dine-in rules still up in the air, I thought it would be a good idea to check-in briefly (and safely) with the local industry to see how some folks have been getting on, and take a snapshot in history of how the local brewing industry had to sell their beer and spirits in 2020.

This past weekend I emerged from my cave for a masked tour of all the local breweries in town.

Due to time constraints and a personal obligation, I couldn’t make it to every brewery in town that day, but six out of seven local beer makers ain’t half bad. As it turns out, I’m visiting the seventh today.

For this story, I’m focusing on Tumbleroot Brewery & Distillery. I’ll have another story on Chili Line rushing down the tracks, as well as some historical news coming out of Beer Creek next week.

I hadn’t visited with Tumbleroot or spoken to anyone (about real business) since just before the shutdowns hit New Mexico. Their timelines for layoffs and closings were pretty accelerated. I felt it necessary to hang back and not pry until they were ready to emerge or show some signs of life.

Tumbleroot had closed the doors to their Bisbee Court tasting room (the one attached to their production facility) around mid-March and had gone all but radio silent for a month after that. But, though the doors were closed, the lights were still on late into the night at Tumbleroot.

As I picked up my first to-go order since the shut-down from Tumbleroot, through masks I spoke with head brewer Andy Lane.

“It’s been a rollercoaster,” he said. “The first two weeks we had to lay off all of our employees, me included, and we had to figure out what we were going to do to keep surviving and paying bills. And, it took a few weeks, but we realized we could get into the sanitizer business, and that it would be relatively easy for us considering our license with the distillery being able to handle ethanol essentially. So we started doing that. And, we started ordering as many containers in different sizes and all the chemicals we needed to do that. Within two weeks, we were essentially at full time blasting that stuff out.”

One of their first large accounts was Brewers the gas station chain, which they provided for their retail shelves. Then they began to focus on providing for other local businesses in need. They soon realized they had not just a product, but a valuable tool for helping those who were in need of it the most. It wasn’t long before Tumbleroot reached out to the Navajo and Hopi nations. And, after a lot of late-nights in the brewhouse, and with the aid of a few vans from Santa Fe Brewing Company, they have now delivered over 750 gallons of hand sanitizer and helpful donations to the tribes. For more info on how you can help with donations visit: https://ieefa.networkforgood.com/projects/98749-navajo-community-assistance-covid-19-response

Soon after their first big donation push, Tumbleroot notified their fans through social media that they would once more be selling their beer and spirits through an online store, with a pick-up day held at their Bisbee Court location on Fridays. Tumbleroot was back in business, so to speak.

“It seemed to be what everybody was doing,” Lane said. “And, since we started doing that it’s been hugely successful in keeping us going. Our business model for our (Agua Fria) taproom was an event space. I don’t know about you, but I don’t see that happening anytime soon. It’s going to be a while before events happen again. For our events, we’ve easily packed that place with 150 people, and that’s not a possibility anymore. So, in the meantime, this is what we can do to weather the storm. And, when we come out of this, we’ll be able to do all the things we wanted to do in the long run.”

To Tumbleroot’s continued goodwill and well-being, to all of ours, salud. 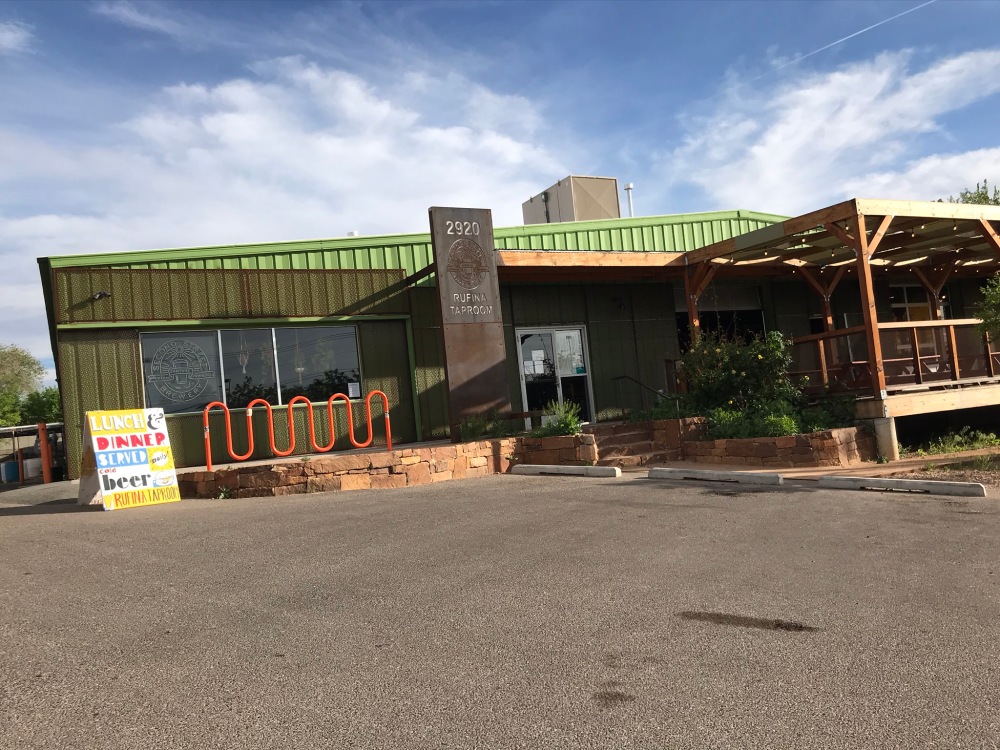